In the early 1990s, the late Whitey Thompson came up with an idea of a scholarship for every senior after talking to JC Miller of BGM. Whitey met JC when he worked in the town of Denison, and kept in contact with him after his move. JC was responsible for starting a scholarship foundation at BGM that became very successful.

Whitey called the first meeting of the BCIG Citizens’ Scholarship Foundation in the fall of 1993. It was held at GOMACO University. He invited a number of people from Ida Grove and Battle Creek as well as Holstein, thinking they might want to start a foundation also.

That was pretty much all it took. Other meetings followed and the BCIG Scholarship started out with about 20 members on the Board of Directors. Once the by-laws of the organization were written, a 12-member board was selected with Whitey as the President.

The first fundraiser was held in April 1994. It was a 14 team basketball tournament. The proceeds from that tournament totaled about $900. Other fundraisers held in the first couple of years were One Royale Night, a dinner, auction and dance; BCIG Golf Classic; Hike-Bike-A-Thon; and a KTIV Softball Game.

Many of the BCIG teachers also supported the Scholarship Foundation by pledging $500 or $1000 to be paid through payroll deduction over a 5 year period.

It only took a year before they were giving scholarships to all BCIG seniors who filled out an application.

Today the main fundraisers are the Whitey Thompson Hike-Bike-A-Thon sponsored by UBI, The Golf Classic, and the First State Bank Hoop Shoot.

The BCIG Citizens’ Scholarship Foundation also depends on memorials and donations to help the funds grow.

Since its first year of recipients in 1995, the BCIG Citizens’ Scholarship Foundation has presented BCIG High School graduates more than $720,000 in scholarships to pursue their dreams! 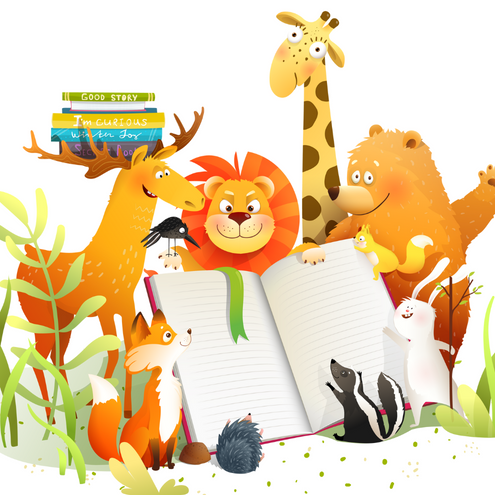 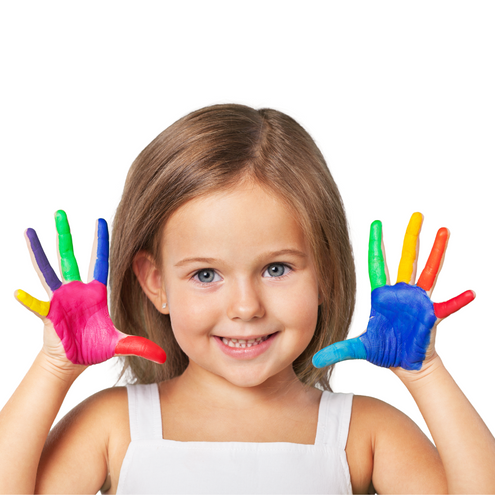 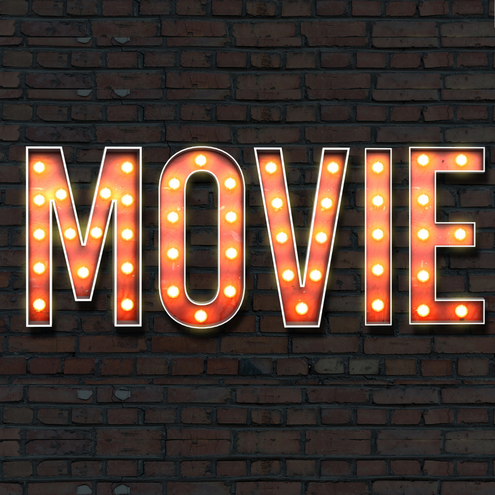 Scroll to top
Near me
40 miles